You are here: Home1 / Museum of Archaeology and Palaeontology Carlo Conti- Borgosesia (VC) 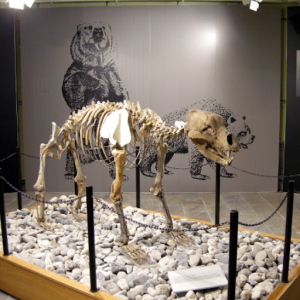 Remains of Speleo bear, present in Valsesia in the Pleistocene

Opened in 2007, the Carlo Conti Museum is dedicated to the inspector of the Piedmont Archaeological Superintendence between 1923 and 1954, who was the first to conduct systematic research in the Valsesian area: he brought to light, for example, numerous materials from the necropolis of Seso (ancient name of Borgosesia).
The museum houses a paleontological section, centred on the Pleistocene fauna (that period which began about 2.5 million years ago and ended 11700 years ago, on the threshold of the Neolithic), whose remains come from the nearby Fenera caves.

The archaeological section, on the other hand, includes evidence from the last Paleolithic phase (60-10000 years ago) to the early Middle Ages: the finds from the Neolithic phase (VI-III millennium B.C.) mainly refer to the Culture of the Square Mouth Vessels (widespread in the V millennium in northern Italy); arrowheads, flint and bone dagger blades and some ceramic finds from the Grottina del Laghetto al Fenera date back to the protohistoric age (III-I millennium).

With the Iron Age (900-89 B.C.), there are the first traces of the settlement of Seso, with the discovery of some tombs in the western part of the city, while, with the Romanization, the centre of reference of this area became Novaria (Roman name of Novara): the Roman age is testified by the tombs in Via Sottile; with the disintegration of the empire, in the V century, there was the reoccupation of the caves (Riparo Belvedere and the Ciota Ciara). 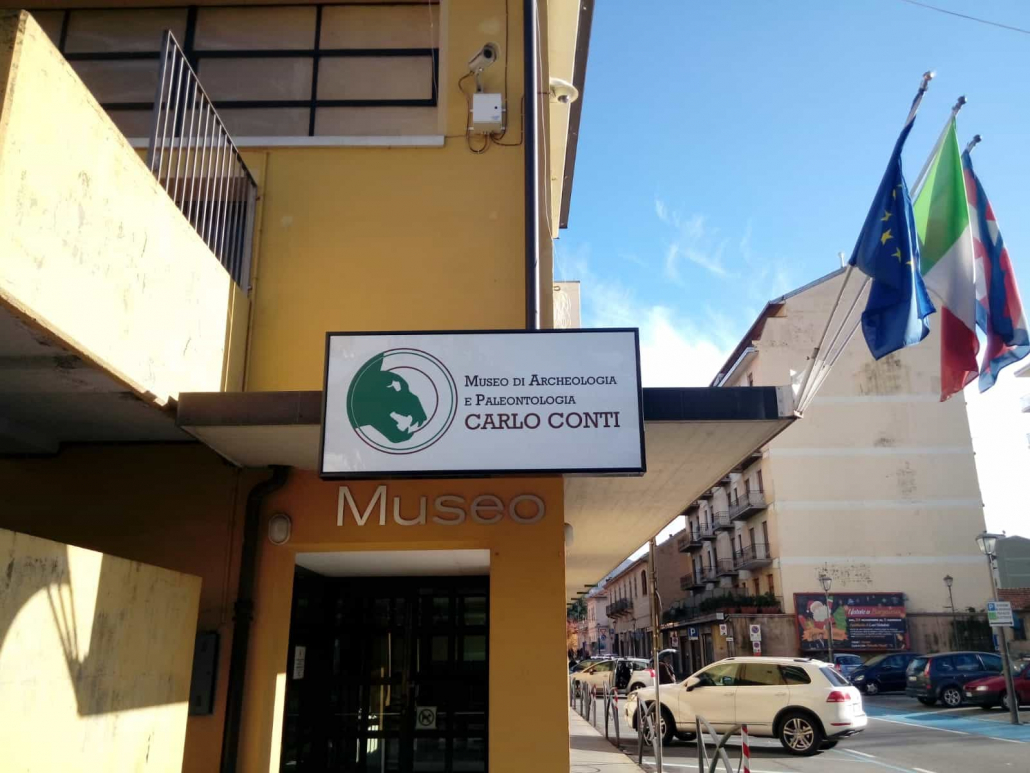